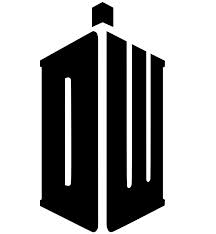 Since his brief appearance in this past year’s Christmas special, or perhaps even since Peter Capaldi’s was announced as the new Doctor way back in August, Whovian’s everywhere have been waiting to see The Doctor’s new garb.  Today the BBC has finally released an image of the Twelfth Doctor in all his finery. Click below for more… 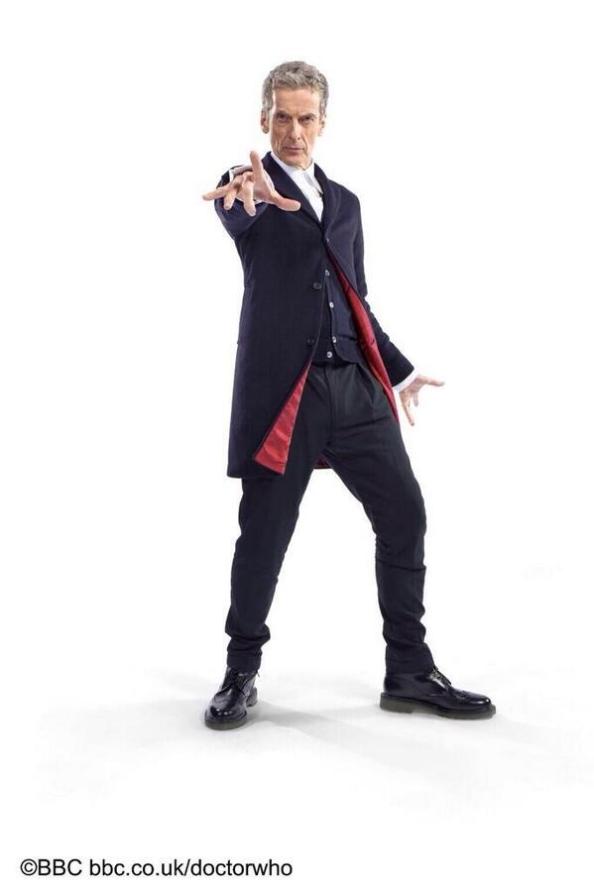 Peter Capaldi was quoted as saying,  “He’s woven the future from the cloth of the past. Simple, stark, and back to basics. No frills, no scarf, no messing, just 100 per cent Rebel Time Lord.”

Honestly, I’m feeling slightly underwhelmed here. Not that I feel the costume needs to be as wacky as say Six or Seven’s, but it seems a little bland to me. Both Ten & Eleven, were fairly toned down, but each had something that stood out, Ten the shoes, Eleven the bow ties. I’d like to think the red satin lining is a nod to Jon Pertwee’s red-lined cape, but on a whole, I’m feeling meh. Not an awful costume, but not one that fills me with excitement either. That being said, I am still very excited to actually see Peter Capaldi in the role, after all it’s not so much what you wear, but how you wear it.

What do you guys think? Hit up the comments and let us know!

One thought on “The Doctor’s New Look”