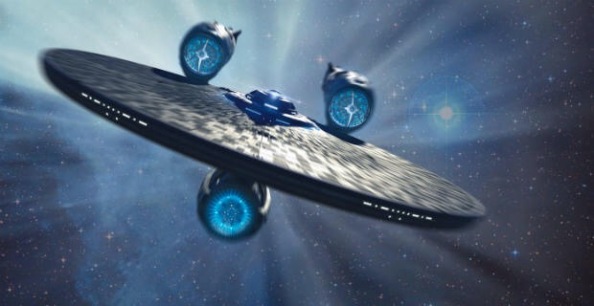 We have a director, my fellow Trekkies (and geeks who love this new Trek-verse)! Reported by Deadline, The Fast and the Furious director Justin Lin will step on board the NCC-1701 for number three (or 13, but who is counting?). What does this mean for Star Trek?

I detect some anomalous readings, captain! While The Fast and the Furious three through six were widely loved and, reportedly, Lin has proven himself with them … Sure? A big no-need-to-really-pay-attention action movie is fabulous and all, but Trek needs more than that. The hallow halls of the Enterprise require a lot of forethought and continuity from previous timelines. What made STAR TREK one and two so stellar was that we still have characters and plot-lines from the original timeline to follow along on a new journey. While the awesome CGI, effects and action sequences were phenomenal, I’m cautious with Lin stepping on board as director. You know what, though? He could be a raging trekkie with more knowledge of the franchise than a red shirt at Shore Leave.