Every Wednesday, on her lunch break, EM saunters down to Forbidden Planet NYC, otherwise known as The Place of Pure Awesome, to pick up the week’s new comics. Click below to see what’s on the list of must grabs this week, and why. 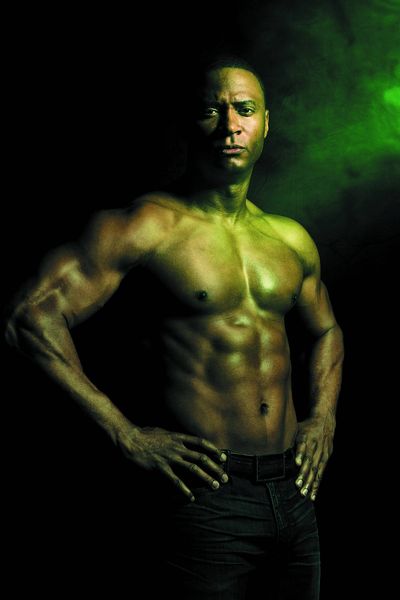 The continuing saga of what happened between season 2 & 3 of the hit CW show. Being a huge fan of the show, it’s pretty obvious that this is in my must grab list.

Issue #49 is here! We are so close to the end of this weekly book’s 52 issue run. A fantastic idea to showcase all that is Gotham & it’s inhabitants for the 75th anniversary of Batman!

Okay, so this one is simply because I’m curious. And yes I know I’m supposed to be cutting back, but Alien Duck! Confession time: I’ve never actually see the end of the 1986 movie. As soon as there was the threat of him being captured I was O-U-T- OUT. But Now that I am grown, I am willing to give the duck another chance, plus Chip Zdarsky and Joe Quinones. 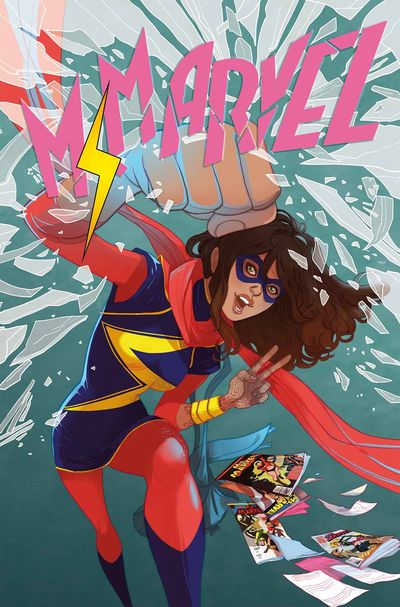 I have been in LOVE with this series since they announced it. It’s adorable. Okay, that might be the wrong word for it, but it is a super fun read.  Plus I am always on board for female lead books. 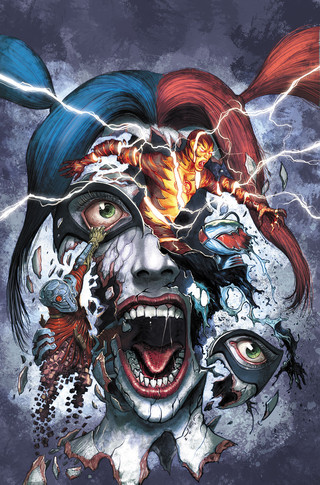 I still am highly confused as to what’s going on in this book. But damn the artwork is stunning AND there was a talking platypus with a fax machine. Sure he was only in like one issue, but still if he exists…imagine the possibilities. 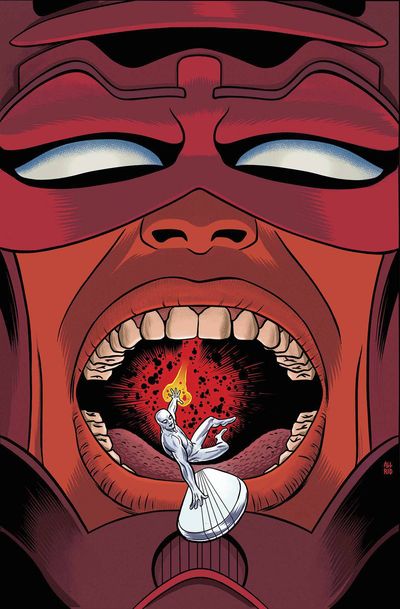 Dan Slott is my hero, his run on She-Hulk was/is a thing of beauty. Also I adore this book.

Best part of The Amazing Spider-Man Movies? The resurgence of Gwen Stacey love. That is a straight up fact. The first issue was great and I can’t wait for more.

That’s what’s on my list, and for those of you not lucky enough to have a comic book shop nearby, I’ve included links to all my picks from Things From Another World, which has AMAZING service. So what are you picking up this week?